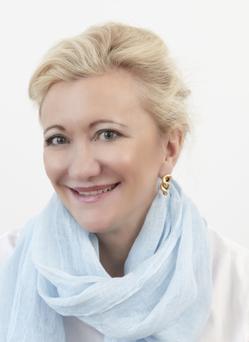 Marcy Masterson began her interior design career in the 1980's. After studying architecture, interior design and the decorative arts in New York and Italy, Masterson worked for Valerian Rybar & Daigre, and McMillen Inc. She developed a strong architectural sense at the firm Johnson-Wanzenberg. In 1997, after ten years as a senior designer at Jed Johnson, Masterson launched her own firm. Masterson has since completed extensive projects throughout the United States and Europe. She is known for her innate ability to assemble collections of furniture, whether cutting edge Eastern Bloc or 18th century Italian. Hampton's Cottages and Gardens magazine writes of Masterson, "Though her interiors may be based on Russian Neoclassical, slick Modern, or Nantucket American, all are carefully researched, intellectually focused and user-friendly." She allows each project's architecture and geographical region to determine her approach. This, combined with her exceptional relationships with clients, has earned Masterson an impressive repeat clientele. One client who has returned to her continually says, "Marcy never pushes, nor does her ego interfere with her decorating. She has a great sense of color- I just knew to trust her instincts."